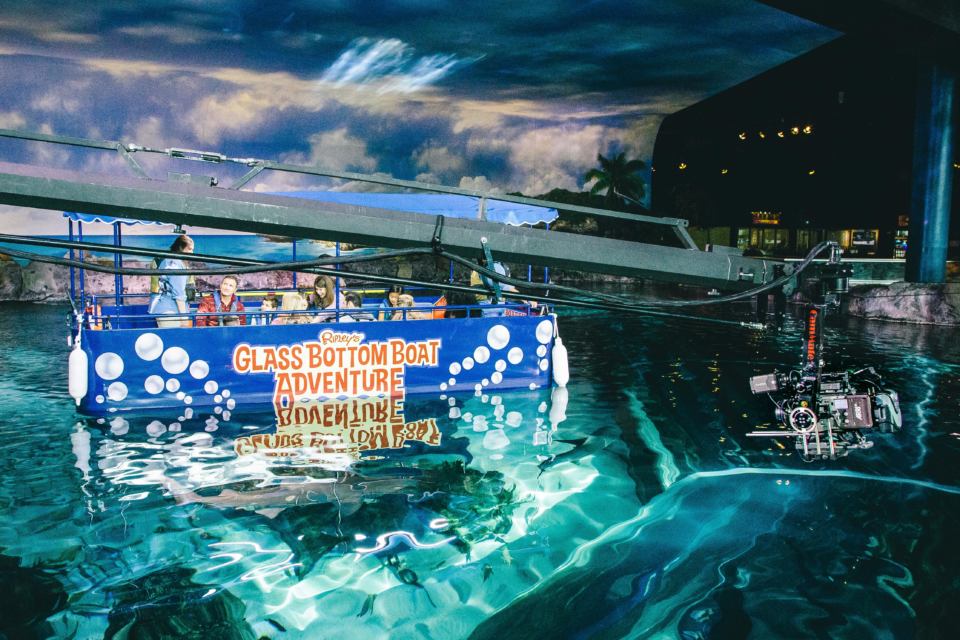 Ripley’s Attractions were looking to create a thirty-second commercial spot for each of their primary tourist attractions in Gatlinburg – the Odditorium and the Aquarium of the Smokies. Of course, each of these places has a lot of exhibits and it was important to them to feature several of their main draws in each location. 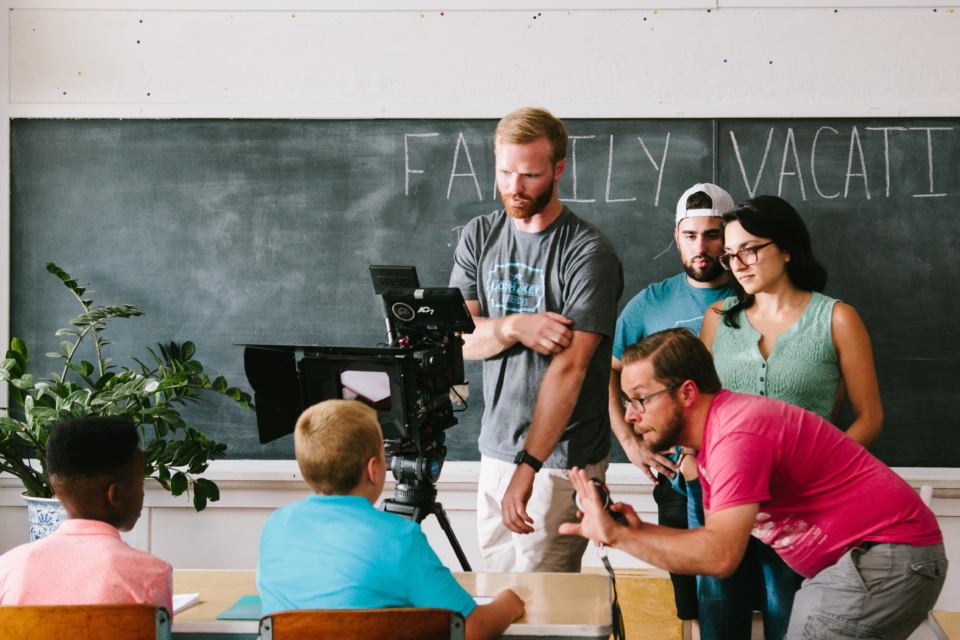 While it would have been easy to simply use voiceover to rattle off a list of the various exhibits and shoot corresponding b-roll, we wanted to create something that was more immersive; something that didn’t just show viewers what was there, but captured the feeling of it. We thought, what better way to do this than through the eyes of a child? Of course, kids always give their best pitches to their friends, so we set up two scenes where they could do just that…and thanks to some great performances from a couple of superstar child actors, we were really able to show how magical both of these places are. 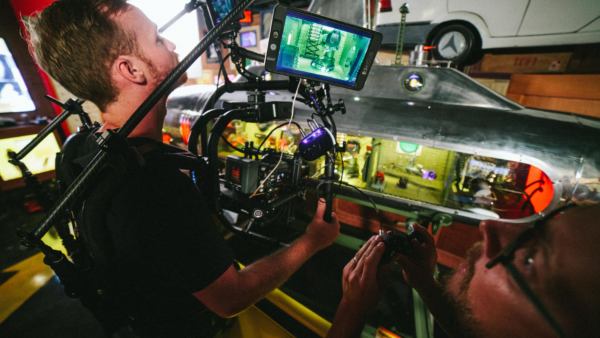 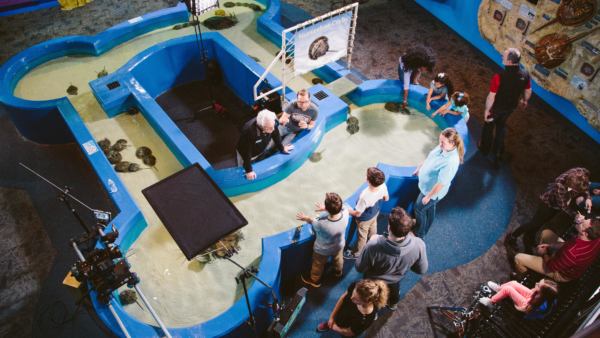 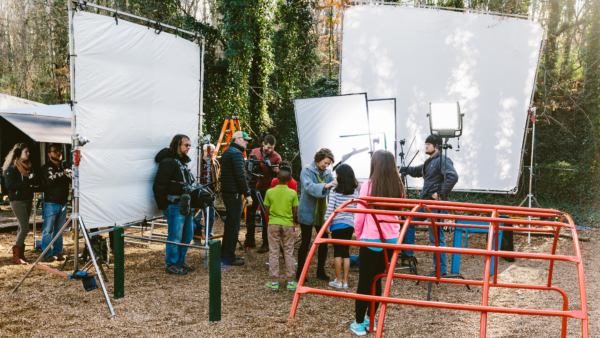