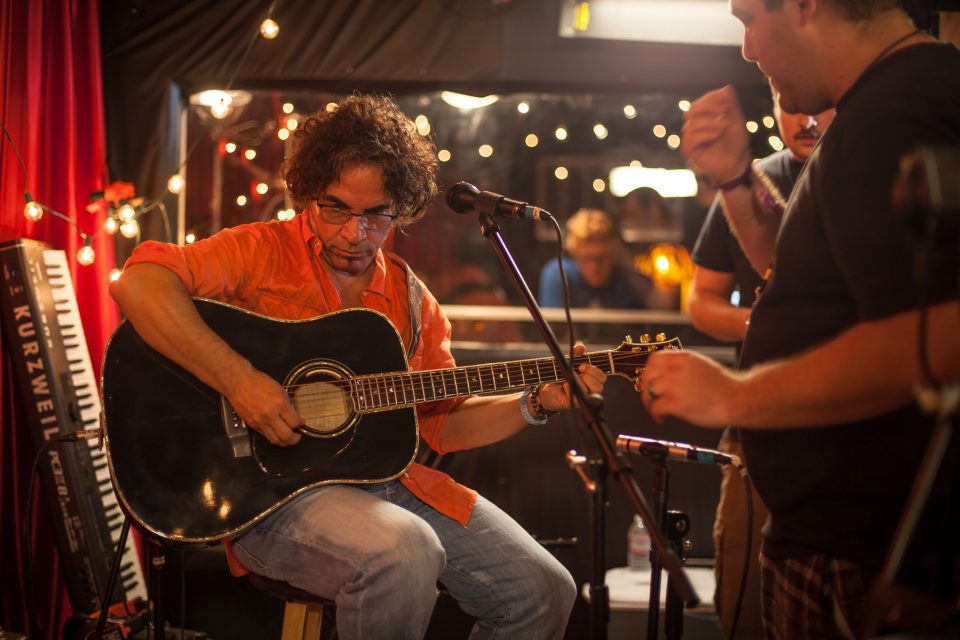 Bonnaroo brings some of the best musicians in the world to Manchester, Tennessee for four days of incredible shows every summer. Each year since 2005, 40 of Bonnaroo’s biggest artists have been invited to a small recording studio on site to perform a private set of two to three songs for Radio Bonnaroo. The Toy Box Studio, in a trailer soundproofed by 500 bales of hay, has mixed and mastered the sound every year with the tracks being played on radio stations across the country.  When it came time to add a video element to the project it was clear that the only way to pull off such a daunting task quickly and efficiently was to cut the videos live. 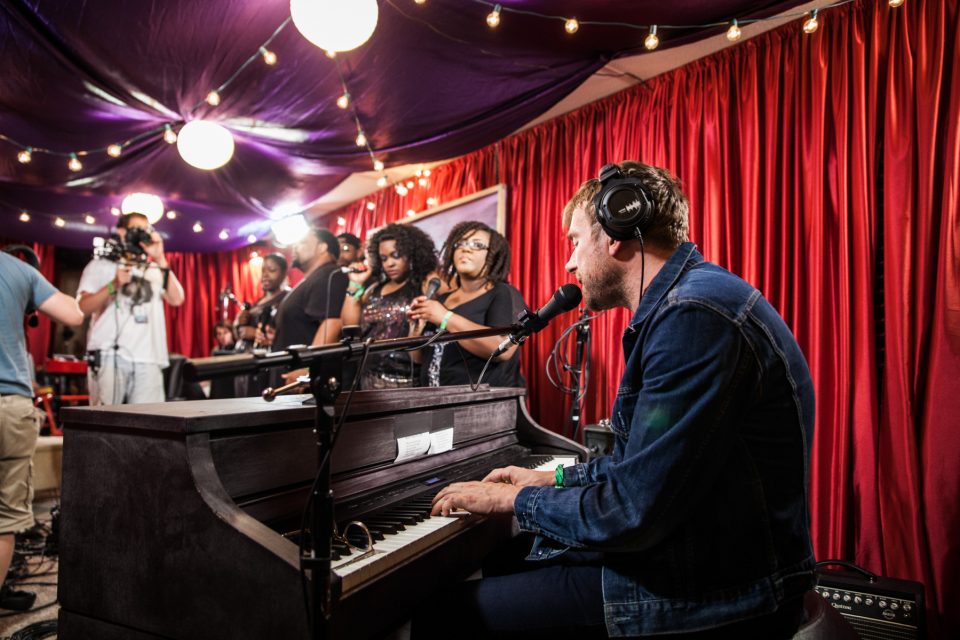 Loch & Key joined the team in 2013 and was tasked with capturing the performances and producing nearly 100 music videos in the four day stretch. A new band is brought into the studio every hour and our director live switches multiple cameras on the fly.  Graphics and minor post work are added to the cut and they are ready to deliver.  These intimate performances are exclusive content for sponsors like AT&T U-verse, Xbox, and Skype although some of the videos are available on Bonnaroo’s YouTube channel as well.

Manage Cookie Consent
To provide the best experiences, we use technologies like cookies to store and/or access device information. Consenting to these technologies will allow us to process data such as browsing behavior or unique IDs on this site. Not consenting or withdrawing consent, may adversely affect certain features and functions.
Manage options Manage services Manage vendors Read more about these purposes
View preferences
{title} {title} {title}